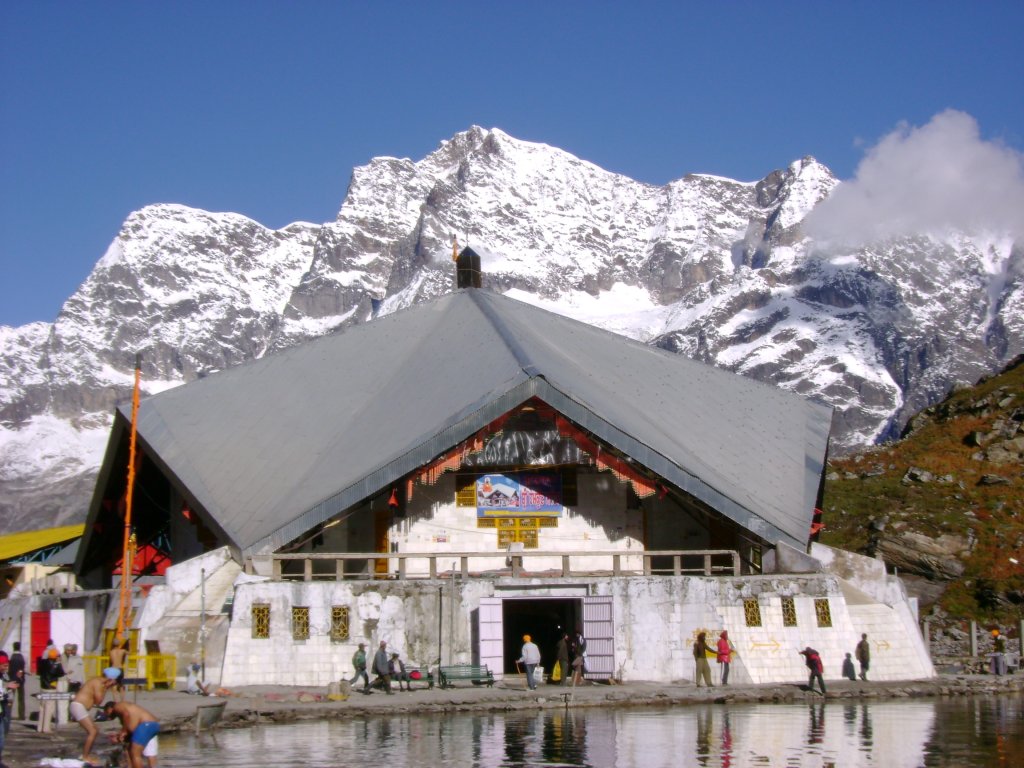 Hemkund Sahib is situated at an altitude of 4,329 mts above sea level in Chamoli district of Uttarakhand state. Hemkund literally suggests 'Lake of Snow' and the pristine water of this lake is as cold as snow. It is also known as Gurudwara Shri Hemkunt Sahib.

Perched at an elevation of 4,329 mts above sea level, Hemkund Saheb is the highest Gurudwara of Sikh community. Hemkunt Sahib is situated 6 km from Ghangharia, this star shaped Gurudwara is made up of white marbles and concrete and it is located on the shores of the pristine Hemkund.

Hemkund Sahib Opening Date 2019: The kapat of Hemkund Sahib Gurudwara has been opened on 1st of June of 2019. Currently the area is under the thick blanket of snow and army has cleared the trek route for pilgrims to Hemkund.

Hemkund Closing date 2019: Last year, Hemkunt Sahib Gurudwara was closed on 10 of October. Closing date of Hemkund Sabib for 2019 will be updated soon.

Earlier Hemkunt Sahib was known as 'Lokpal' by the local inhabitants, meaning the sustainer of the people. Hemkunt Sahib was mentioned in the autobiography of Shri Guru Gobind Singh. However, the site remained hidden for more than two centuries. It was the famous Sikh historian and poet, Bhai Santokh Singh (1787-1843) who narrated the story of Dusht Daman, which literally suggests the 'vanquisher of evil', a name chosen for Guru Gobind. He also described the 'tapasthan' or the place of worship.

In late 19th century, Pandit Tara Singh Narotam, a Nirmala scholar compiled a synopsis of the various Sikh pilgrimage places, which included Sri Hemkunt Sahib. On the account of the description provided in the Mahabharata, Narotam traversed to the place where Pandu king had meditated. He was able to verify the site of Sri Hemkunt Sahib and around 1872-1957 A.D., Bhai Vir Singh, a renowned poet-historian agreed to the authenticity of Narotam’s evidence of the discovery of Sri Hemkunt Sahib. He also presented a vivid description of the site in his biography of the tenth guru, Kalghidhar Chamatkar.

However, the person behind the discovery of the present location of the tapasthan was Sant Sohan Singh of Tehri Garhwal, a retired granthi from the army. He was inspired by the description given by Bhai Vir Singh in his work and visited the place accompanied by Baba Kartar Singh Bedi in 1934. Sant Sohan Singh was determined to set up a Gurudwara here and met Bhai Vir Singh in this regard. 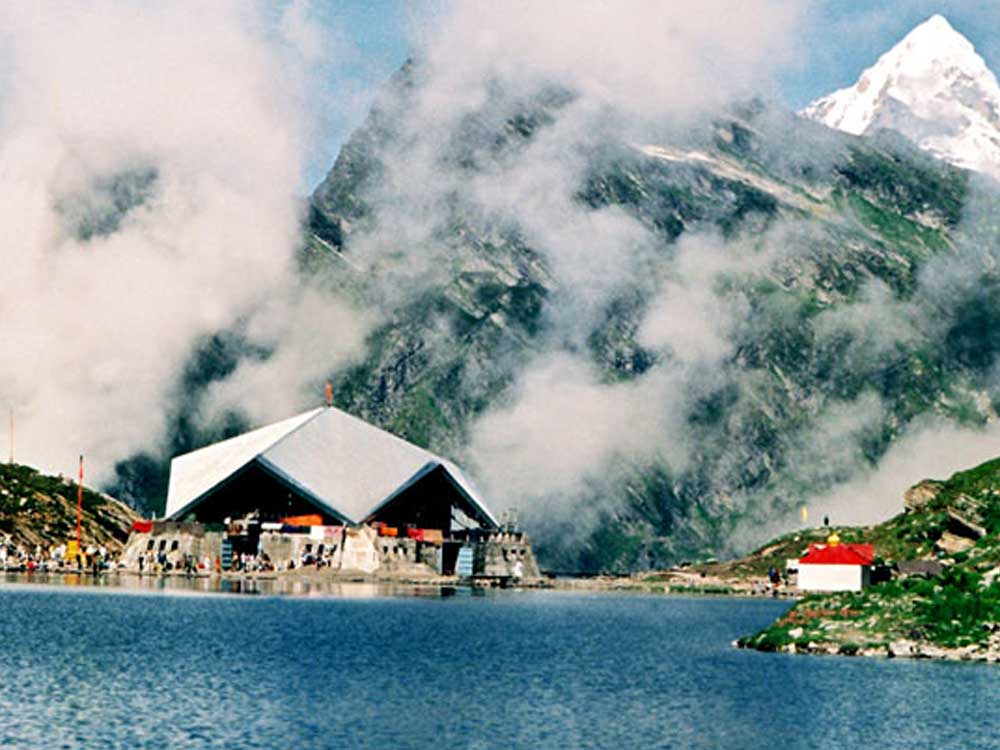 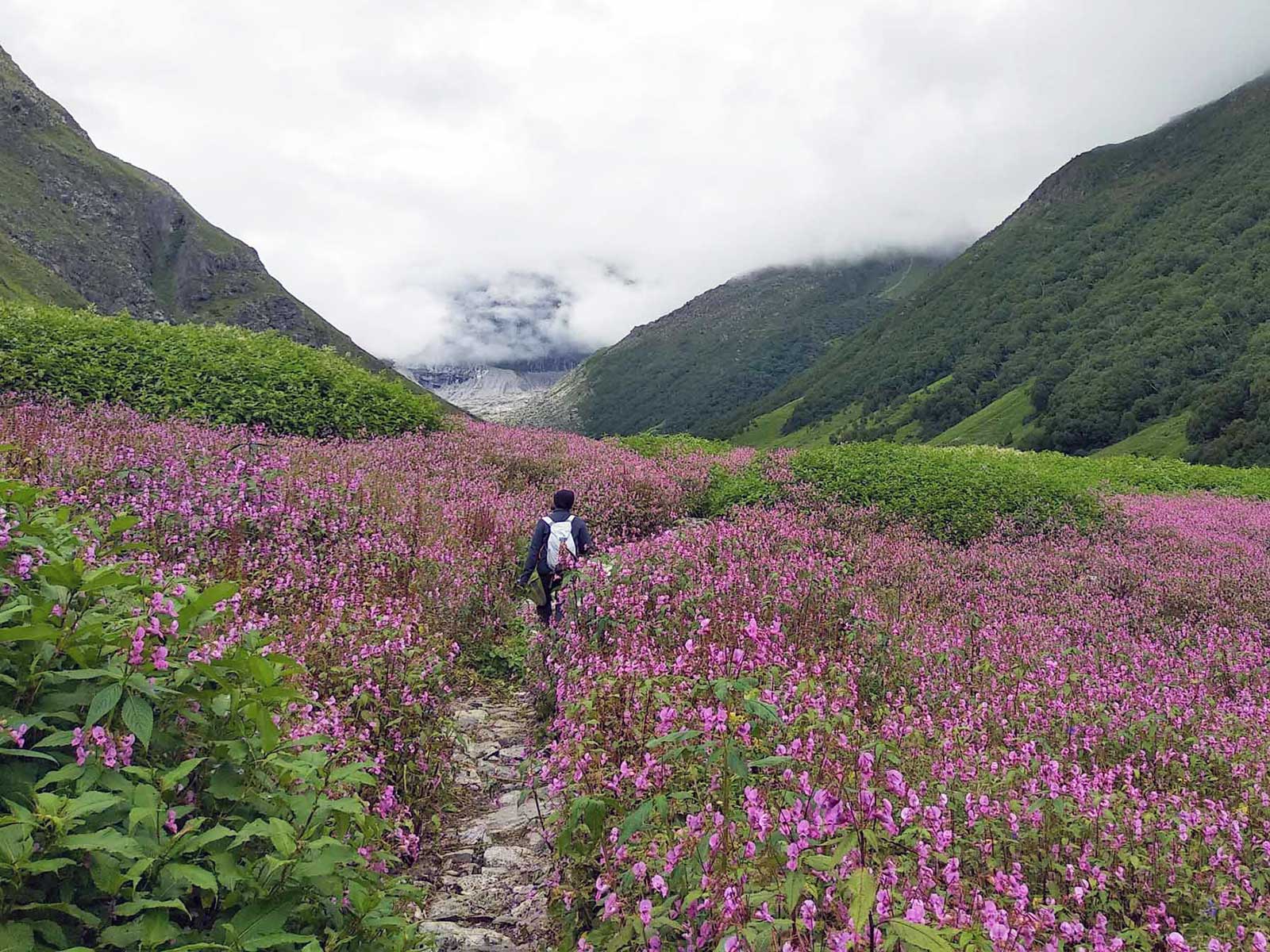 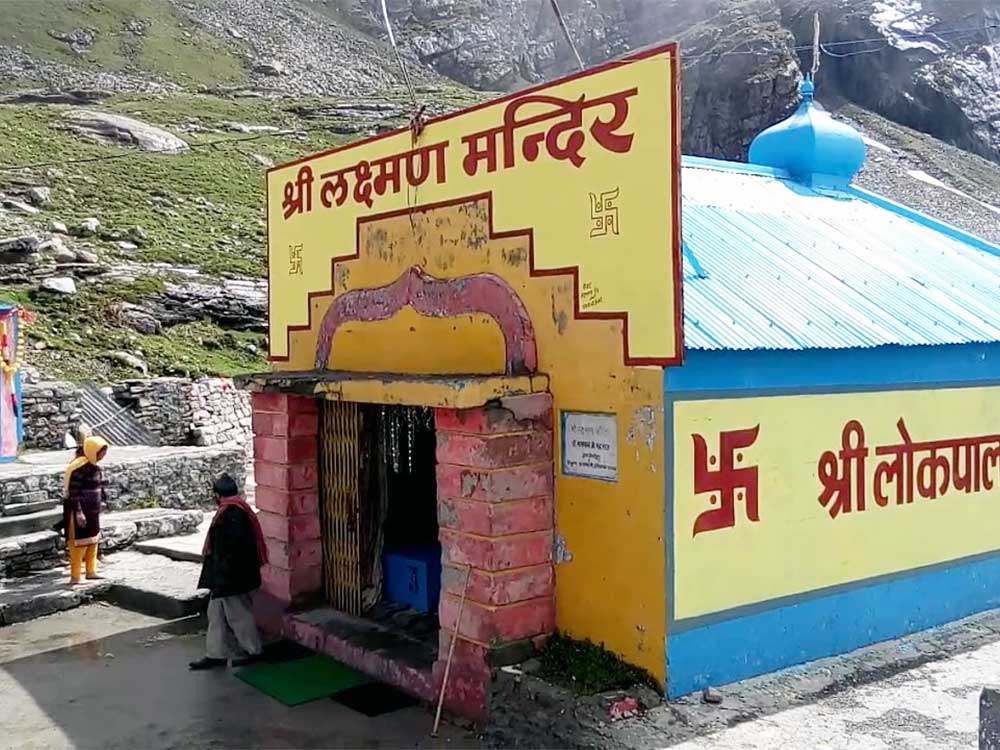